Tri-Medics is the exclusive licensee of Lashcal Technology for the global medical market.
Dr. Alan Dardik is a consultant working directly with Tri-Medics. and also a surgeon-scientist who seeks to use the power of molecular biology to achieve a modern understanding of vascular disease, and to use the basic science laboratory to perform cutting edge research to ultimately benefit patients with vascular disease. Dr. Dardik trained at Yale, the University of Pennsylvania, and the Johns Hopkins Hospital before his appointment to the Yale faculty in 2001.
The Dardik laboratory studies the healing and function of blood vessels and synthetic blood vessel substitutes that are used in patients having vascular bypass surgery. The histologic slides prepared by the Dardik Laboratory clearly define the gross iatrogenic damage caused by the use of conventional scissors as compared to the minimalization of damage when using the Laschal/Tri-Medics scissors.

Why this technology works:
Scissors do not cut by cutting, they cut by shearing. Scissors do not initially fail because they get dull. The initially fail because they get loose. They get loose because the pressure that is created by the blades coming together in a zero degree clearance in order to 'shear' the material placed there between is greater than the resistance provided by the screw or rivet that pivots the blades together. Whatever is being cut, from the thinnest, single layered, true epithelial tissue to atherosclerotic arteries, a lateral pressure is placed upon all scissors blades which tend to separate them.

Conventional scissors must be made with a relatively narrow shearing angle between the blades because, in order to increase the edge strength, they must be hardened by a process known as heat treatment. In addition to hardening the blades, the 'heat treatment' process also reduces flexibility and makes the blades more brittle. The net effect is that the blades must be set at a very narrow angulation. If these blades were to be set at an increased angle in order to increase the efficiency of the 'shear', the blades would either 'bite' into one-another or hasten the failure of the pivoting screw or rivet. In such a scissors, a separation of the blades by as little as a .0001" (1/10,000") during surgery is enough to create margins that are 'crushed' rather cleanly cut, with the predictable results.

The Laschal/Tri-Medics scissors are made of spring stainless steel that is capable of being set at angulations that are at least 300% that of a conventional scissors. The result is that, no matter what is being cut, any lateral pressure placed upon the blades is not enough to effectively separate the blades. The ultimate result is a cleaner cut and improved surgical result. 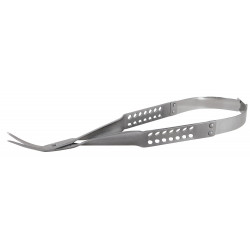 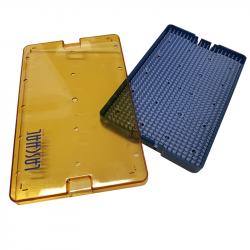 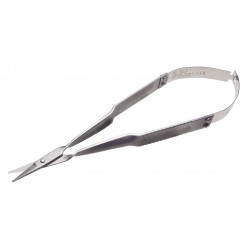 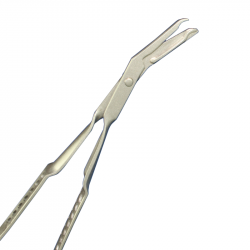 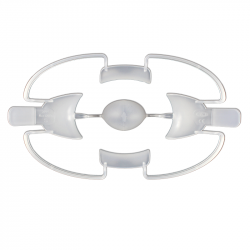 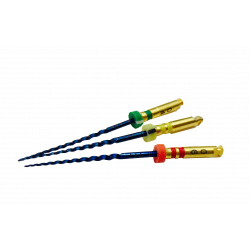 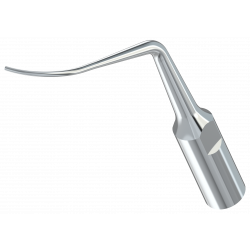 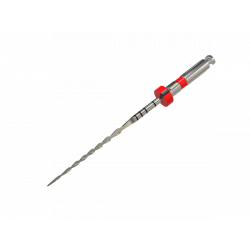 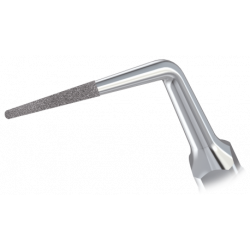 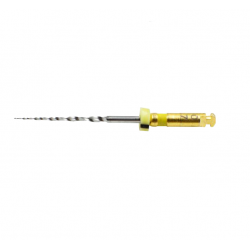 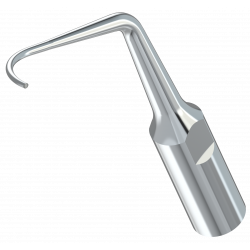